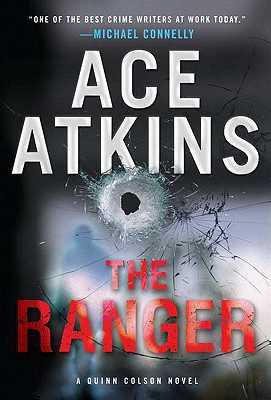 First in the Quinn Colson series. Army ranger Colson returns to gritty Tibbehah county in N.E. MS for the funeral of his Uncle Ham, the county sheriff. Rampant corruption, violence, and betrayal lead Quinn to believe Hamp’s suicide may be murder. Told with the flair of an author that appreciates the nuance of Southern culture, the sense of place and relatability of the characters make this a great series.